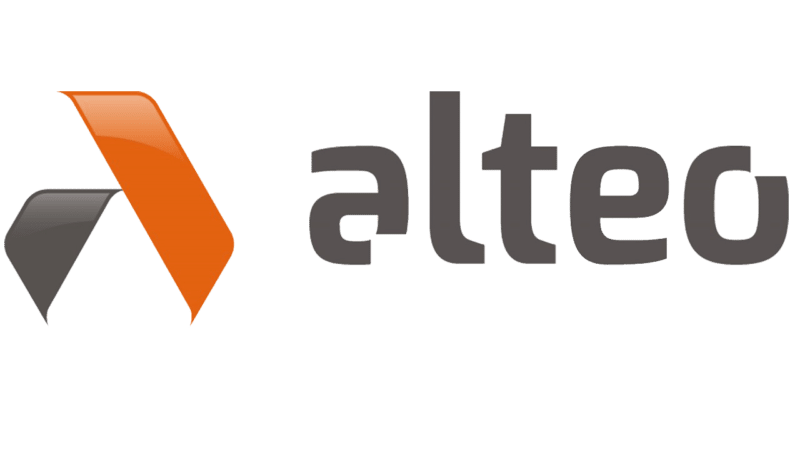 Project background: The discharge of “red sludge” at sea began to be treated by filtration and then supplemented by physico-chemical treatment. EMDELEN has been entrusted with the two successive missions of implementing filtration and treatment units:

Mission of MOE for the supervision of the 2 sites

Total amount of the project:

You can find our different realizations on industrial effluents as well as on chemistry and innovative materials by clicking on the links.